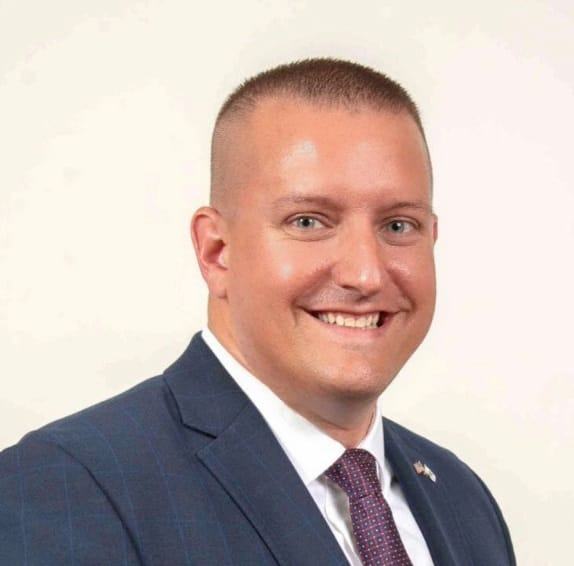 Seth E. Floyd of Monticello has served as Circuit Clerk of Piatt County, Illinois since December 1, 2018. Previously, he served in the United States Army/Illinois Army National Guard from 2006-2017 and the Piatt County Sheriff’s Office from 2012-2018. In addition to his responsibilities in Piatt County, Seth is a member of the five-member executive committee of the Illinois Association of Court Clerks which represents the Circuit Clerks in all 102 Illinois counties.

He has received many honors in that work including being named a member of the 2021 Central Illinois Business Magazine/Champaign News-Gazette “Forty Under 40” class. Additionally, he was recognized at the 2021 VFW National Convention in Kansas City, MO, as an “All-American Post Commander” which is awarded to the top VFW Commanders in the country.

He is a graduate of Parkland College and holds certifications from Lincoln Land Community College and the University of Illinois. His military training was centered in the logistical and combat engineering fields and included assignments at Coleman Barracks, Germany; Camp Bondsteel, Kosovo; and Hawthorne Ammunition Depot, Nevada.

Seth and his wife, Meaghann (née Reeves), are the proud parents of three daughters.